How to be an authority figure when you are ‘nice’ 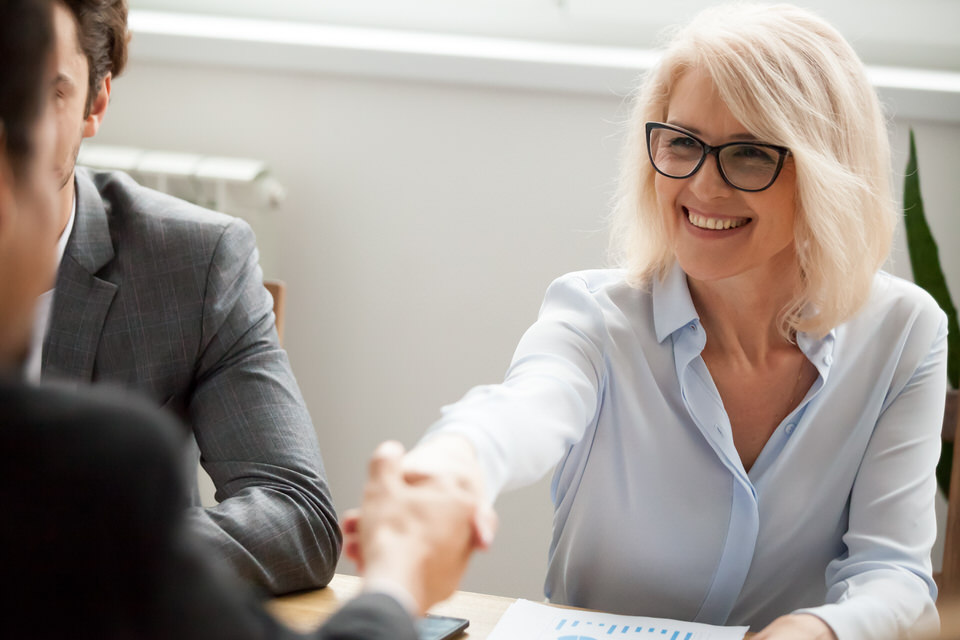 “I know my strengths. I’m very good at managing relationships and being collaborative, and at strategic thinking. I don’t like structure, and the usual business tasks of planning, budgeting and monitoring.  I know that I overplay my strengths, and that I rely on them to avoid the business/management stuff. I avoid authority.

I’ve known this, but have avoided it for a while: if I’m going to progress my career these are the executive skills that I need to be able to do well.”

This was how Tom’s coaching program began. A key goal of coaching was to challenge his perspective that authority and warmth were contradictory. He wanted to know how he could be an authority figure, and still be nice.

At the heart of Tom’s dilemma was a deep question about what authority is. For him, authority was tightly bound with status, management, execution. Apart from these not being his preferred style, he had a very negative view of status.

Status, power and authority were intertwined.

The bundling up of these concepts created a barrier in Tom’s thinking about next possible career moves, and what fitted with his self-image. His dilemma was that he wanted  a promotion, and knew he was seen as promotable. But he couldn’t see what role/s would sit comfortably with his self-image.

He engaged reluctantly in important management tasks, such as clarifying accountabilities and ensuring execution. He was ‘bored’ by it.

A limiting perspective on authority crystalised. Tom labelled a prominent organisational leader who excelled at execution ‘insincere’. He identified that this was part of his struggle with authority. He didn’t want to be like this person, whose behaviour he viewed as distasteful. ‘I really don’t like the way he operates.’

He had a team of smart people and they were not so happy. The feedback from them was that there was not enough structure, clarity or accountability. There was tension amongst team members that was increasing.

Tom also avoided the execution focus because he valued having friendly relationships with his team. He thought that a drive to execution meant that he couldn’t have friendly relationship with them. On reflection, he was able to articulate that what sat underneath this was his self-image as likeable. Likeability and authority didn’t go together.

Being likeable was mixed up with being warm and having good emotional intelligence. Tom was known for his self-awareness. He was a good reader of the emotions and dynamics of others around him.

He was struggling to see how it was possible to be an authoritative leader and a ‘nice person’.

Teasing out how to use warmth and EI to be authoritative, without having to be friends, helped Tom imagine how to use them more powerfully.

One of the real breakthroughs was Tom’s implementation of the Four Disciplines of Execution framework. This is a super simple focus for improving execution. Tom  introduced his team to the method, which sets up a ‘cadence of accountability’. Tom had a new way of managing execution that suited his style. And it gave his team the structure, clarity and accountability they needed.

Tom found this liberating. After a couple of meetings with the team, he realised that it actually wasn’t that boring after all. Things got done that needed to, he stopped wasting time resisting what he knew he should do, and his team members were able to be more productive. In fact, he discovered to his surprise that accountability could be interesting.

With that shift in practice and thinking, Tom was able to give up the self-limiting definition of execution as boring. Coupled with this, he began a more productive narrative about himself as a more complete leader.

One of the challenging pieces of feedback from his boss was how Tom shared information. Because he viewed himself as friendly and approachable, he shared information widely. He spoke with a variety of people across the organisation to share the latest news. Tom enjoyed this engagement, and the sense of power that came from passing on the news that others didn’t have access to.

What Tom hadn’t realised was that this behaviour was compromising the way important superiors saw him.

His readiness to share information was contributing to a sense that he overshared. Through the coaching engagement, his boss related a concern that Tom may be disclosing information that he shouldn’t. Gossiping. Trust was at risk.

The shock associated with this feedback was helpful for Tom to reframe the relationships that were important to him and why. He was able to identify that his need for warmth and friendliness was misfiring. He had to own up to his own status and power needs here: what he saw as his source of power, providing information to others, was a way of maintaining his status. He not only hadn’t labelled it that way, he hadn’t realised that it was counterproductive.

A perspective of authority that separated it from status and ability, opened up the idea of authority as coming from willingness to authorise the self. Tom again acknowledged that he was unnecessarily limiting his own authority.

He realised that he’d mixed up his ideals.  He could be much less ‘friendly’, yet still be warm and engaging. Giving up the need to be friends meant more opportunity to take up authority.

He could exercise his authority in a way that was congruent with the leader he wanted to be.

That was more satisfying than not exercising authority as a way to oppose a style of authority that he didn’t like.

Tom reflected on what had changed. He identified that there were many times when ‘I caught myself out changing without even knowing I was doing it.’

“I had some breakthrough thinking on two counts.  I was stuck in a teenage view of being non-conforming. I didn’t want to play by the rules and be seen to ‘do the right thing’, so I resisted the business/execution areas of my job.

I was not allowing myself to get comfortable with exercising my authority. I was still wanting to be friends. I was wanting to ‘not be like x’, and that, I can see now, is backward thinking.

Some unconscious things have been released about my relationship to authority. I can engage in a much clearer way; I’m calling people out. Having a strong focus on accountability and execution means that I’ve given myself authority to move into this space. I’m holding boundaries in a much more overt way. I am stepping in and being authoritative. I can do this and maintain my warmth.  And I don’t have to worry about whether or not anyone likes me. In fact, I’ve improved the trust that people have in me, and that is more important. This is a better me, and what I want to be known for.”

Tom stopped seeing warmth and authority as being at the opposite ends of a spectrum. Instead, he came to see authority as the intersection between warmth and competence.